Most college grads want to start their career in a startup for the growth potential wrt learning and exposure and not so much for the money aspect (at least that's what they say during interviews :D ).

While it is true that budding startups are not the best paymasters, it is also true that most startup success stories have made the ones who trusted them (including employees) millionaires and billionaires.

While it is unfortunate that most startups fail, those who survive all the drama and make it to the top, take their colleagues along.

So, how can you become a millionaire in a startup? Suddenly even this simple question became a million-dollar question, hahaha! I'll share my thoughts on this soon. 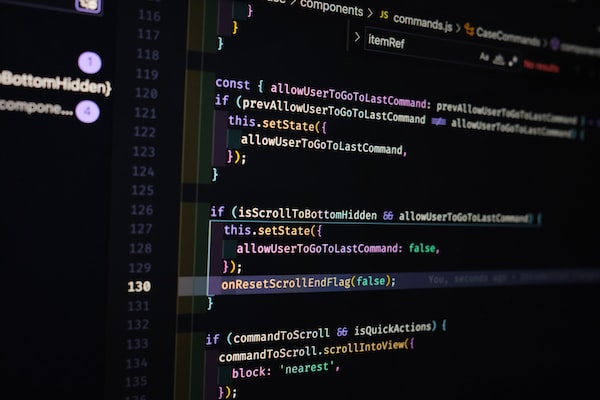 Although simple, deploying Next.js apps on a Ubuntu 20.04 instance requires some effort. I will help you set up a Production/UAT version of your Next.js application through this blog. A quick snapshot of the steps to achieve our goal: 1. Update the server and packages 2.

We all have been working with Git(One of the most popular Versions Control Systems) for quite a long time now. We all are aware of how useful it is in our day to day life as developers. Git commits are one of the crucial and underrated parts of a 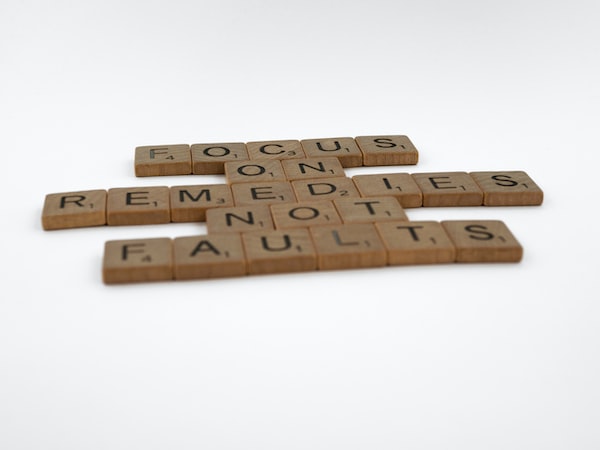 When I started my career as a developer in a start-up, this was the first feedback I got from my boss and perhaps one of the best pieces of advice I've got to date. I often hear statements such as: * I have never worked on this before, so I'm not